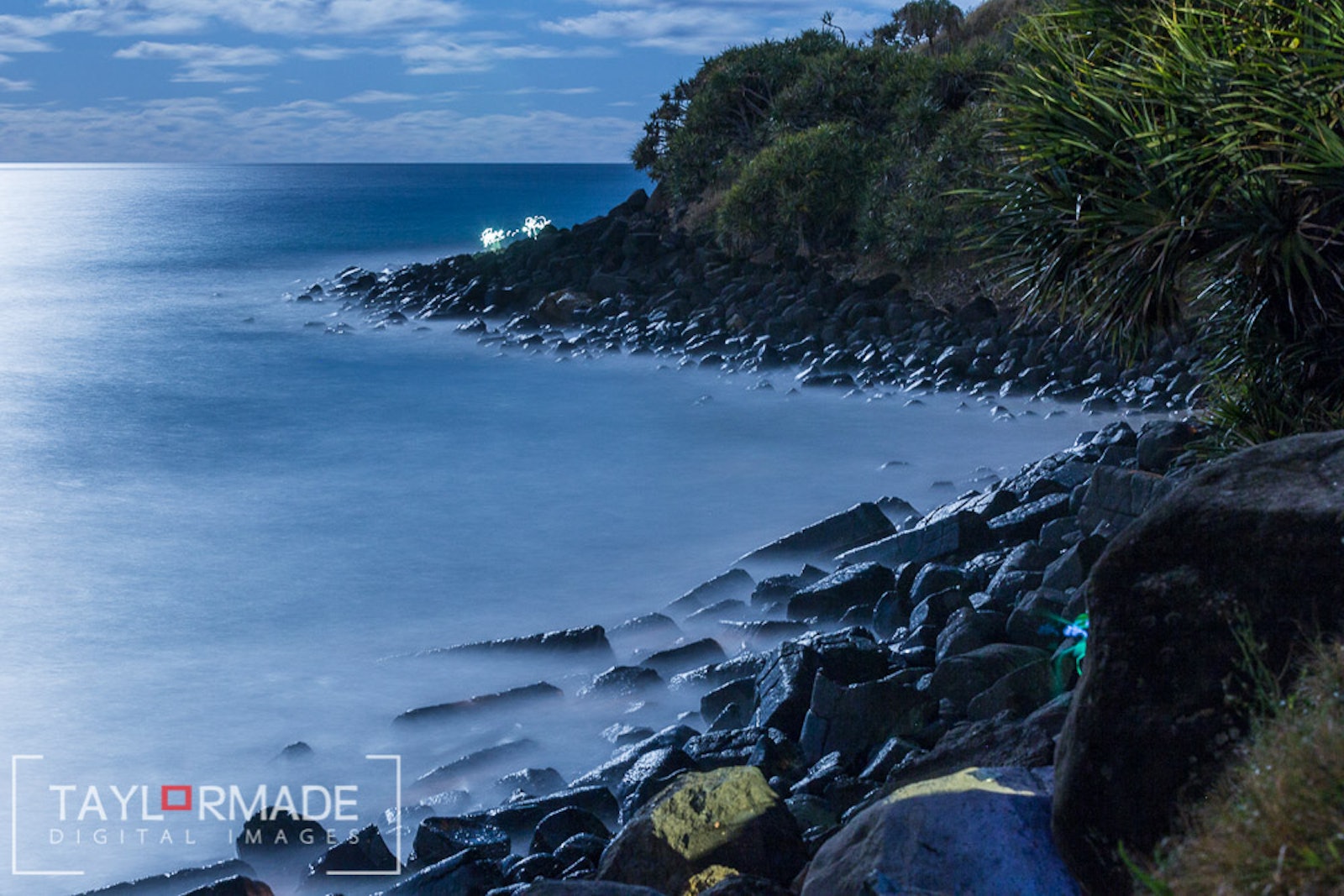 Full moon and people had torches . What the ?

Full Moon Burleigh heads and there were torches. What the ?

This particular shoot was inspired by the fact that we knew we were getting the first rain in months and there was going to be a full moon. So, I decided to go get some coast shots because I really wanted landscape shots with water.

It had been a while since I've been to the Gold coast plus it is was a great opportunity to catch up with an old friend who is a photographer there. I loaded up my van and headed down the coast.

I called my friend on the way and told him my plan to shoot sunset with storms on the horizon. Luckily he is as impulsive as me so he was ready by the time I got there!

It was already nearly 5pm so I knew we were chasing the light.

We chose Burleigh point because it has a pretty bay and you can see the city lights of Surfers Paradise in the distance.

At the sunset the moon was rising.

Sunset was captured and turned to the east to get the full moon rising. I had a view of a dark Burleigh Heads National Park.

The bay had a bit of park lighting hitting the rocks but I didn't expect those little torches on the point to throw so much light. The exposure was 2 minutes, the people must have been rock hopping in the moonlight or very busy fishing.

The water is serene being so blue and silky.